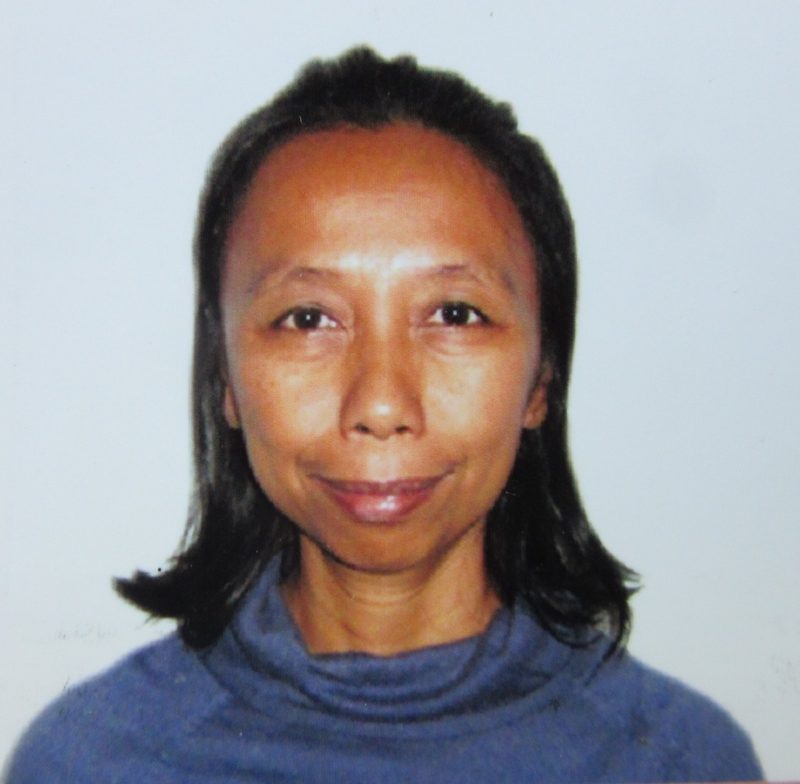 Alma Quinto engages with groups and communities affected by natural and man-made disasters in the Philippines, Japan and South Korea through her process-based and healing art. Since 1995, she worked with girl survivors of violence at CRIBS Foundation and created her collaborative project Soft Dreams and Bed Stories for the 8 th Havana Biennale in Cuba in 2003 (selected for exhibition at the Postcards from Cuba – A Selection from the 8 th Havana Biennial, Henie Onstad Kunstsenter, Norway) and Ayayam for the 2 nd Yokohama Triennale in Japan in 2005. Another collaborative project, the House of Comfort, which was initially shown at the Cultural Center of the Philippines for the trauma, interrupted exhibition in 2007, has been exhibited in HOPE at the Nagoya Citizen’s Gallery YADA in 2008, Nothing to Declare at the Yuchengco Museum in 2011 and in Women-in-Between: Asian Women Artists 1984 – 2012 Travelling Exhibition at the Fukuoka Asian Art Museum, Okinawa Prefectural Museum and Art Museum, Tochigi Prefectural Museum and Mie Prefectural Museum in Japan from 2012-2013. She also participated in the earth manual project exhibition through her Floating Wombs Project in 2013 organized by the Design and Creative Center Kobe (KIITO) and NPO Plus Arts and supported by the Japan Foundation which involves architects, designers and artists from Asia to address the agenda of disaster preparedness and resilience. This exhibition travelled to Thailand, Philippines, Parsons School of Design/The New School in New York and this year to Indonesia. In 2017, she participated in the 1 st Kuala Lumpur Biennale with her House of Comfort for Tutubi. In 2018, she realized her Day Off Mo? collaborative art project with Filipino domestic workers in Hong Kong as the fourth Artist-in-Residence of CHAT or the Center for Heritage, Arts and Textiles, the Mills in Hong Kong. She curated Community Mapping, Understanding Disaster at the Museum of Three Cultures, Capitol University in 2014 and Istorya ti LupLUPA (Narrative of a Village and Land) at the NCCA Gallery in 2016. She is past President of the Philippine Art Educators Association (PAEA) and KASIBULAN (Kababaihan sa Sining at Bagong Sibol na Kamalayan or Women in the Arts and a New Consciousness). She co-founded with Dr. Flaudette May Datuin the House of Comfort Art Network, Inc. (ARTHoC) in 2006 and served as its Vice-Chair. She served as Secretary for NCCA’s National Committee on Cultural Education (2001 – 2004) and as Assistant Secretary for the National Committee on Visual Arts (2004-2007). Currently, she is Assistant Secretary for NCCA’s Committee on Visual Arts. She graduated with a Bachelor of Arts in Philippine Studies and earned units in MA Art Studies and undergraduate units in studio arts from the University of the Philippines Diliman. She has Art Education Specialization and Preschool Education units and a Certificate in Teaching from the Philippine Normal University.