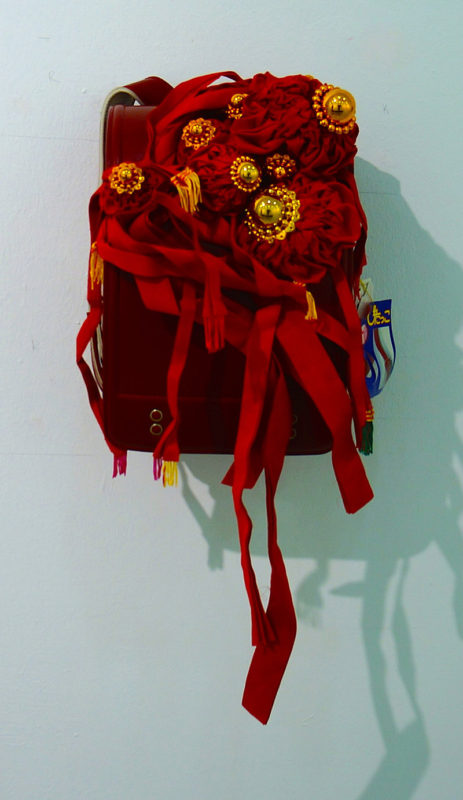 Andy Yang (b. 1973, Malaysia) is a visual artist based in Singapore since 2002. Andy received a Diploma in Graphic Design from the renowned Malaysian Institute of Art in Kuala Lumpur, where he received practical and theoretical fine arts education in foundation studies. Since 2007 Andy has regularly participated in many group and solo exhibitions in Singapore. Initially exploring figurative art, Andy gradually moved toward the abstract finding fertile ground for his artistic research and more freedom to explore colours and forms. Furthermore, Andy found the abstract compatible with his longstanding passion for music. Exploration of the myriad possibilities between visual art and music led him to create works using musical stimuli and in collaboration with, amongst others, a local indie band, The Observatory. In Anitya 1 (2011) the artist exposes the process of his art making in full cycle from creation to destruction providing a compelling visual focal point to live music played by The Observatory at the Earl Lu Gallery of the Institute of Contemporary Art, Singapore. Of late, Andy has turned to outward silence to be able to listen to the sounds coming from within himself and which materialise on his canvas in an explosion of inner life, as he prepares for his next solo exhibition in late 2015.