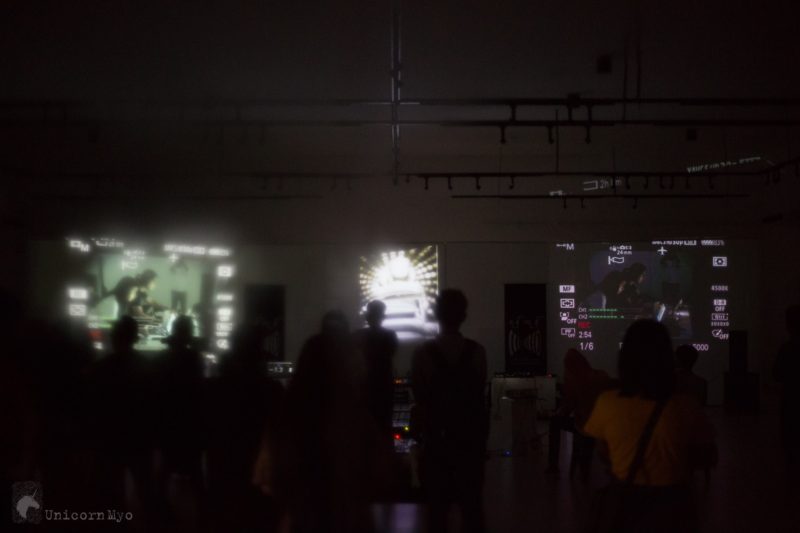 Matter collective is an open audio-visual art collective that encourages playing, experimenting and connecting with existing art mediums to invent a new form of intermedia art. 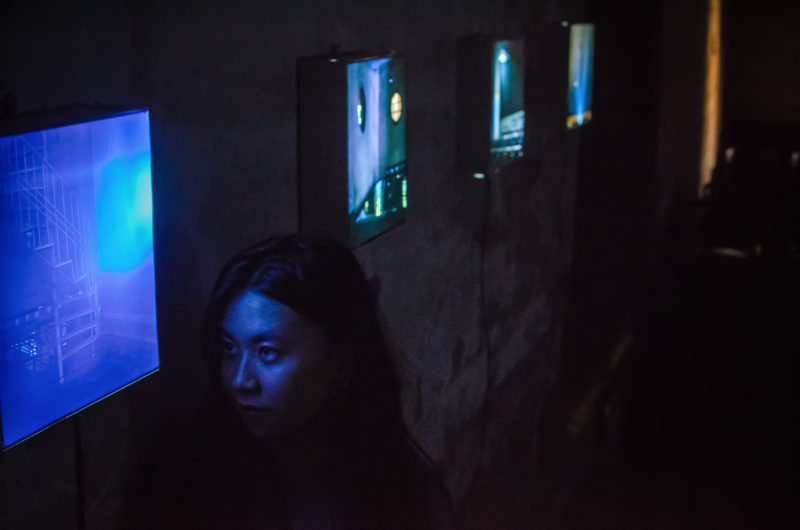 Moe Myat May Zarchi is a film director and an artist using video and photography medium from Yangon. In 2017, she finished her studies with directing at New York Film Academy. She has written and directed two award-winning short films, ‘My Lover Never Came’ (2016) and ‘From Me To Me’ (2017) since then. She founded ‘3-ACT’, a cinema magazine, with filmmakers and film critics, to support narrative story telling in the film community. Her photography installations have been exhibited at the Secretariat, Waziya Cinema and Yangon Photo Festival at River Gallery. Her on going audio-visual art series ‘The Altar’ was performed with Noise in Yangon at Live Loop Asia 2018. She aspires art in forms of lens medium to create a space that invites a shifting structure through participations and explores meditative introspective quest. She also makes music under an alter-ego named ‘P.O.E.M’.
Website: www.moemyatmayzarchi.com 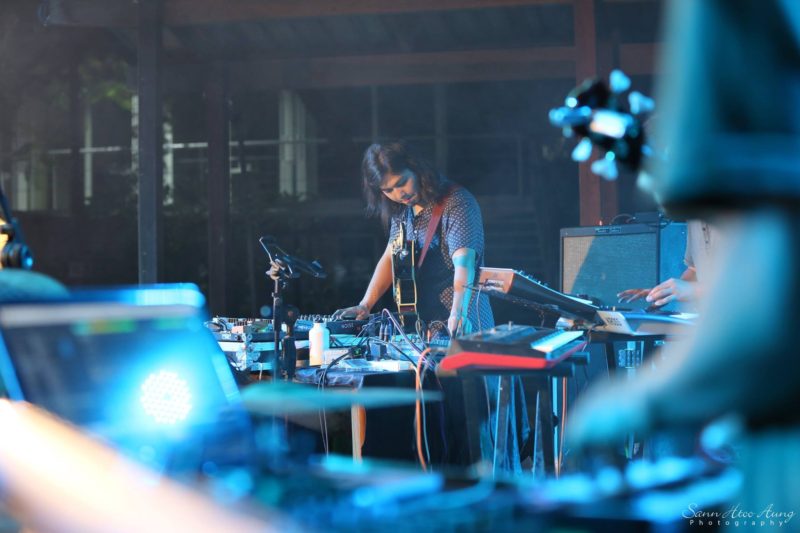 Ito (Win Htut Thawdar) has been an active member of Myanmar’s musical scene since he was 11 years old. He is also known as a singer, guitarist, music producer, mixing/mastering engineer & musician for film. After many years of musical journey, he emerged into improvisational music like Free Jazz and later shifted to Avant-Garde Jazz for performing live music accompaniments for silent films in movie theaters with ‘Gita Youn Sone’. His solo works cross boundaries of music genres into a form of conceptual music using his field and live recordings made into a soundscape. He is a noise artist under the name ‘CGAUSS’ and is an active member of ‘Noise In Yangon. Since then he collaborated with other noise musicians, video/visual artists and performance artists and later, expanded to sound installations, electroacoustic and live electronic music made with laptop computers, radios, circuit bent instruments/toys and analog synthesizers.