Exhibition at UP Vargas Museum in Manila

Field Trip Project Asia Philippines is a multi-site artistic intervention to stimulate conversations about disasters, resilience, and place-making. Having travelled from Japan, Canada, and Singapore until they reached the Philippines, the artistically transformed Japanese backpacks or randoseru were brought to Baguio City and Tanauan, Leyte. Each randoseru serves as a trope and creative possibility. The object becomes a take-off point as artists and communities exchange stories of loss and hope. On the other hand, it also provokes conversations on the wanton disregard for environmental sustainability due to various vested interests. Mobility is salient to this project. The Japanese backpack loses its utilitarian function and becomes charged with the residual memories of experience.

There are three kinds of sites selected. The first was once damaged by the 1990 killer earthquake. The backpacks were worn by participants who went on a field trip to activate forgotten urban landmarks that are now obscured by high rise structures; these have emerged due to the construction frenzy that has been happening over the recent years and at an intensified rate. Sites also include those that were once ravaged in 2013, when Typhoon Haiyan not only destroyed raw material resources that served as livelihood for communities but washed away homes, loved ones, and dreams. Selected artists went on a field trip and initiated workshops in an elementary school. To complement long-term rebuilding efforts, the ideation processes are situated along the lines of trauma release and creative collaboration. Lastly, the museum is a stage for presenting these objects that have travelled across places.

The Filipino artists selected for this exhibition are those who find process as intrinsic in their work. Some transform the materiality of the Japanese backpack. Some utilize creation processes that are therapeutic in themselves, allowing the viewer to delight in the visual/tactile display. As it transcends the local, the randoseru is also treated as a container of memories, both collected and collective. There are those whose works bear an intrinsic dialogue with the spatiality of the exhibition space, meditating on absence and alternative possibilities. The affective registers vary for each work; each is a unique instantiation on how the randoseru can acquire a social life as we take part in weaving small and localized narratives of healing and long-term sustainable creative cultures. 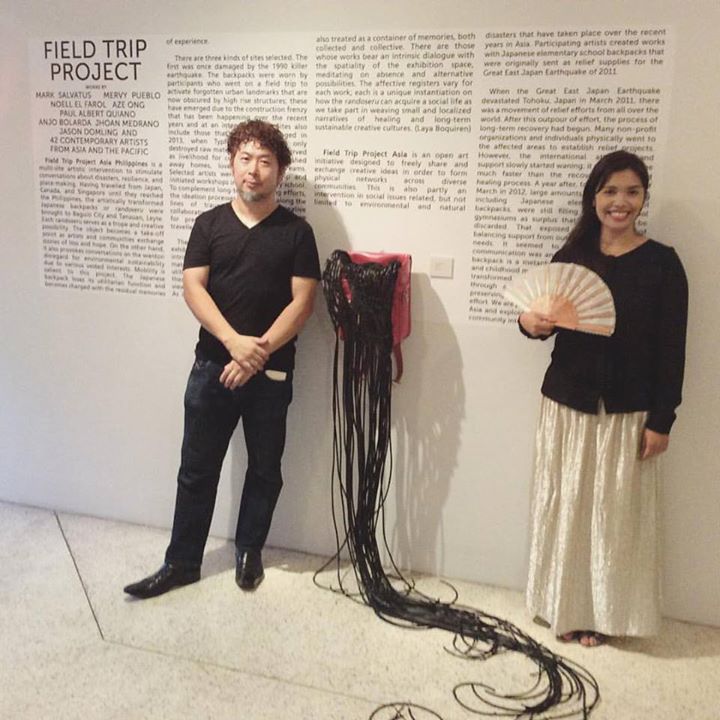 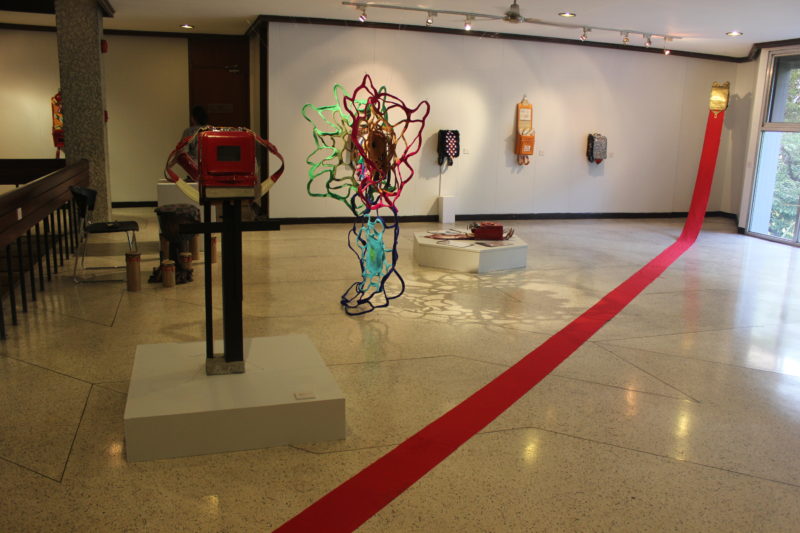 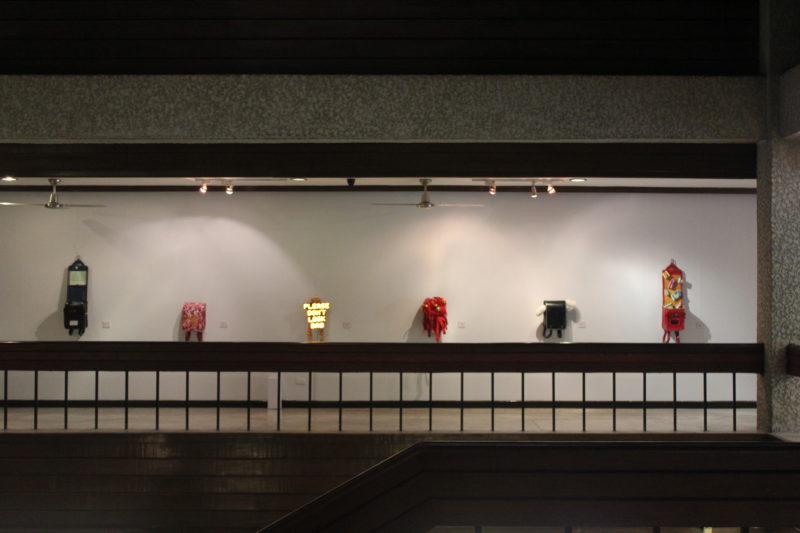 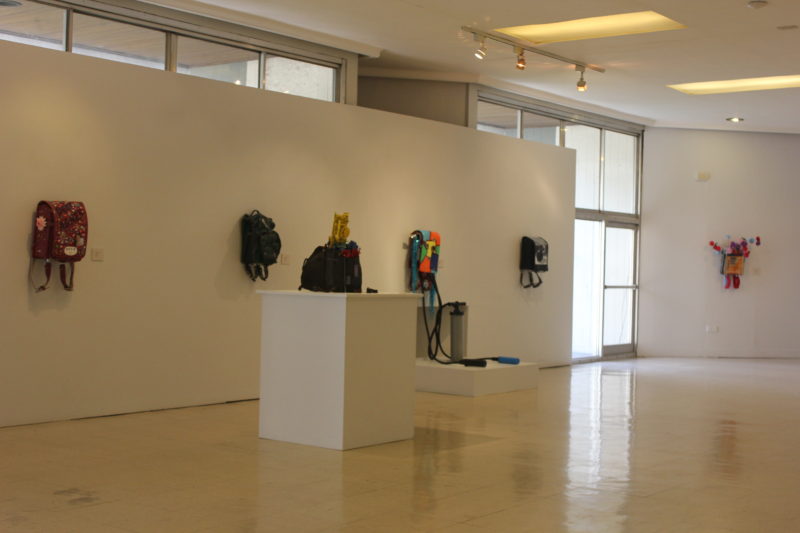 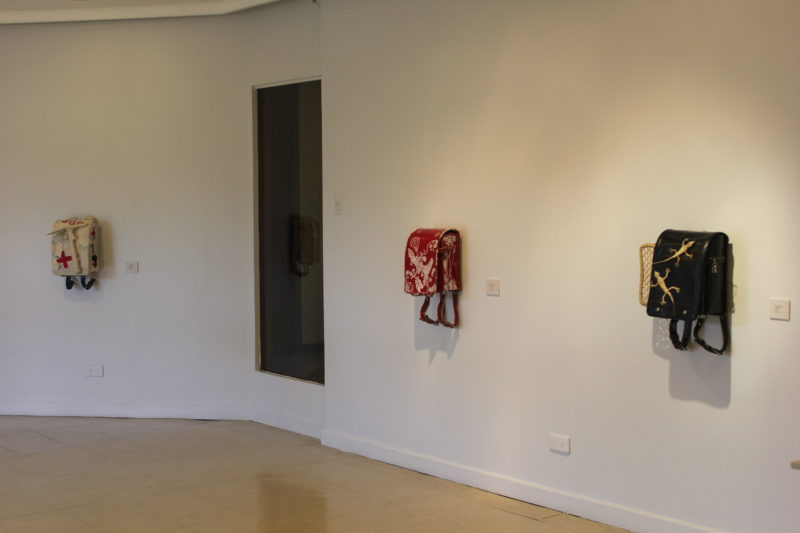 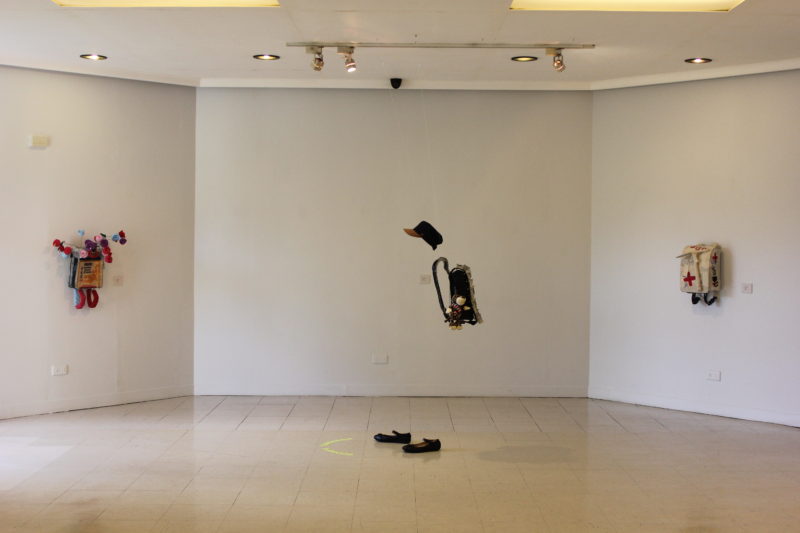 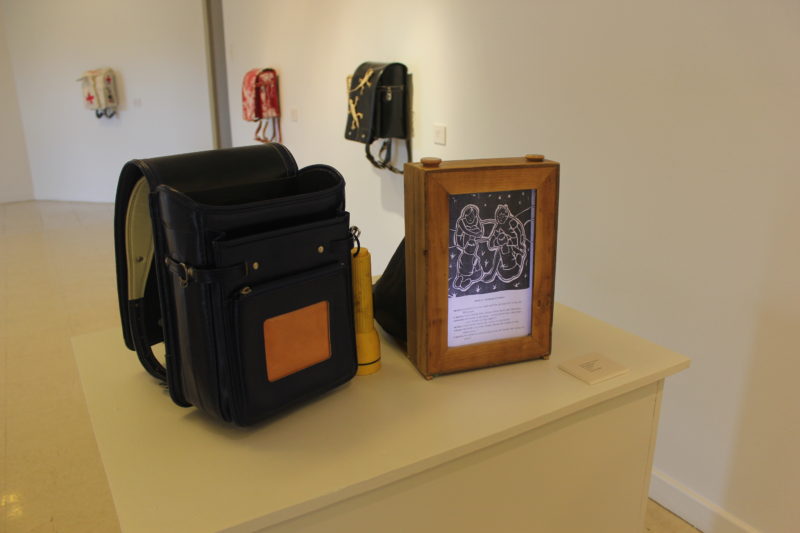 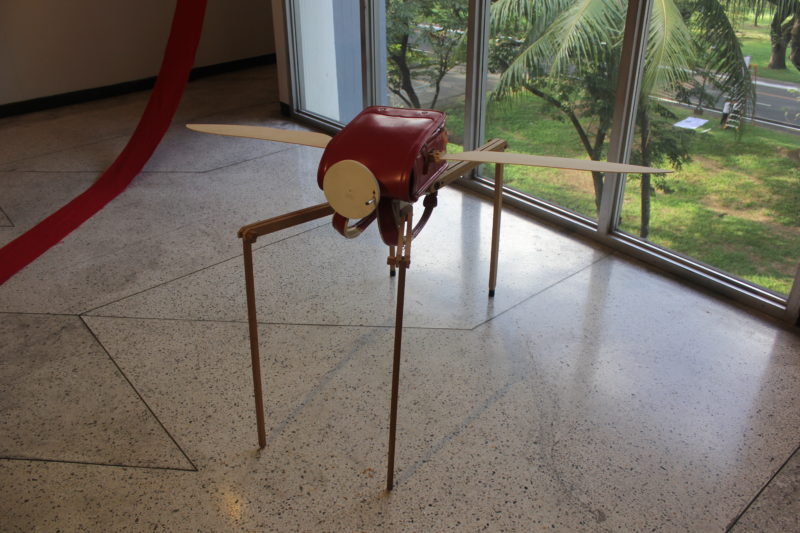 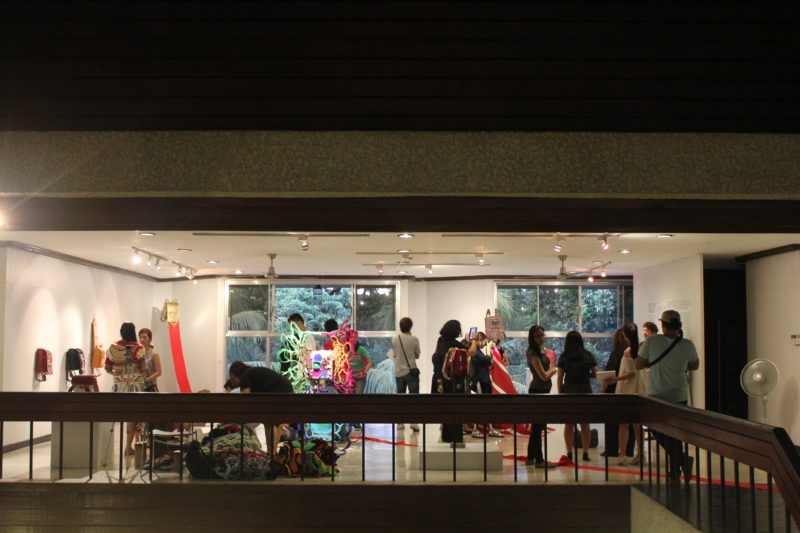 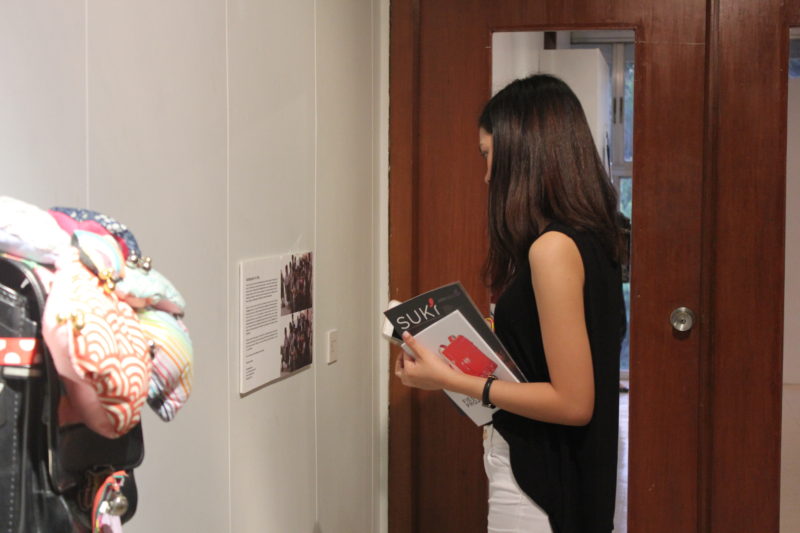 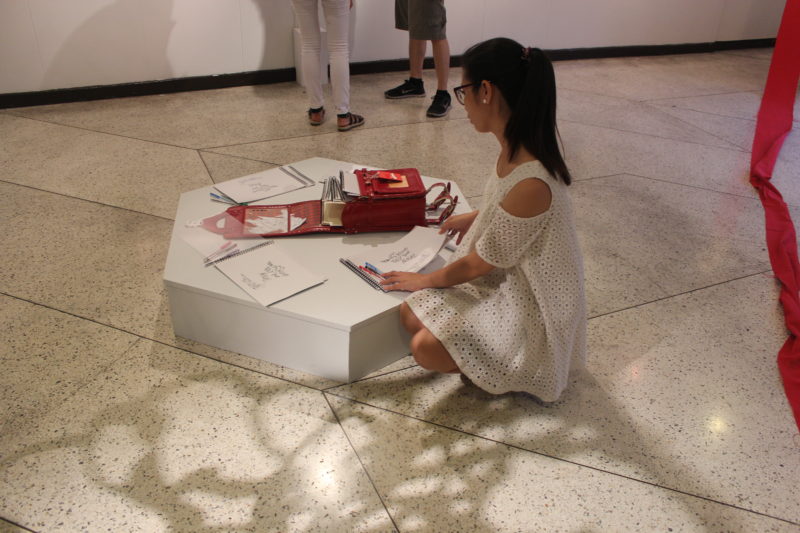 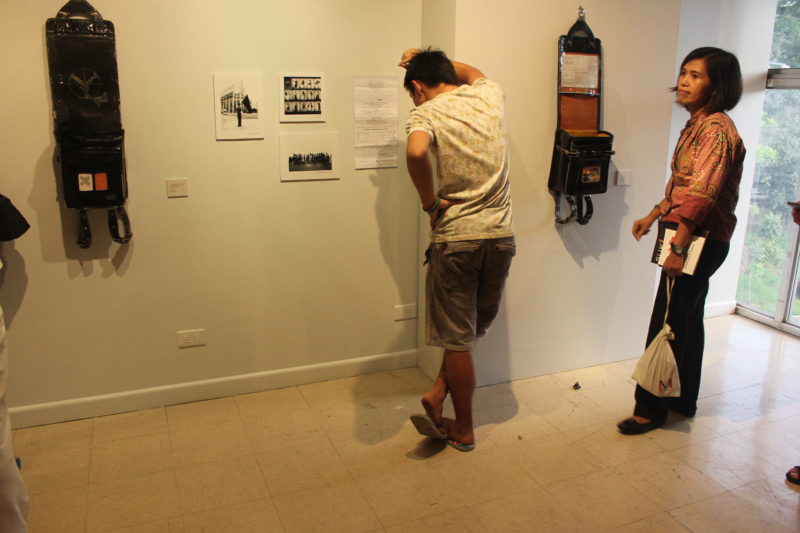 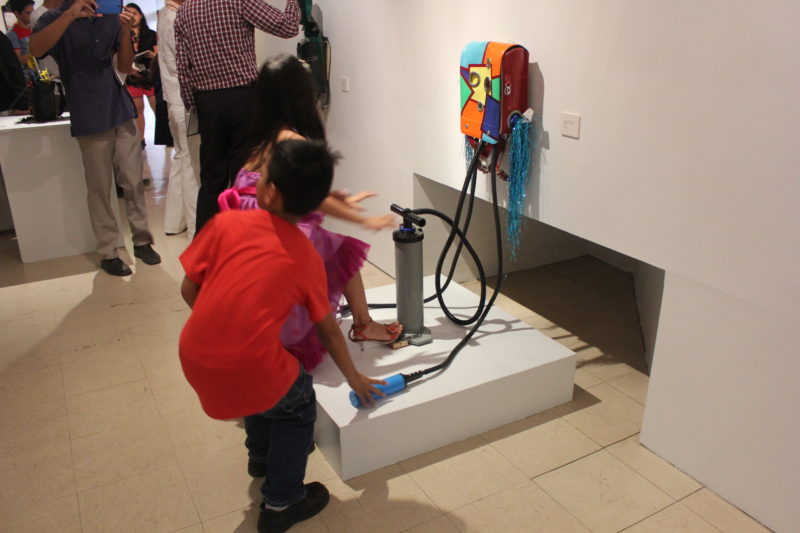 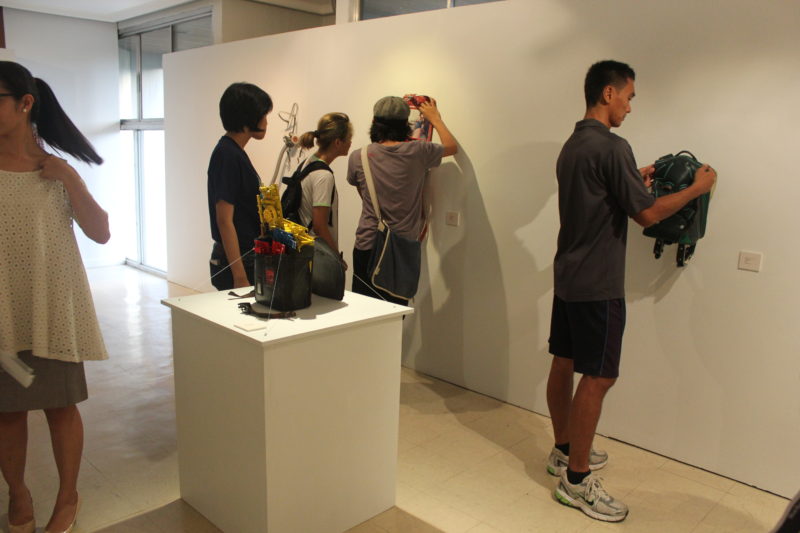 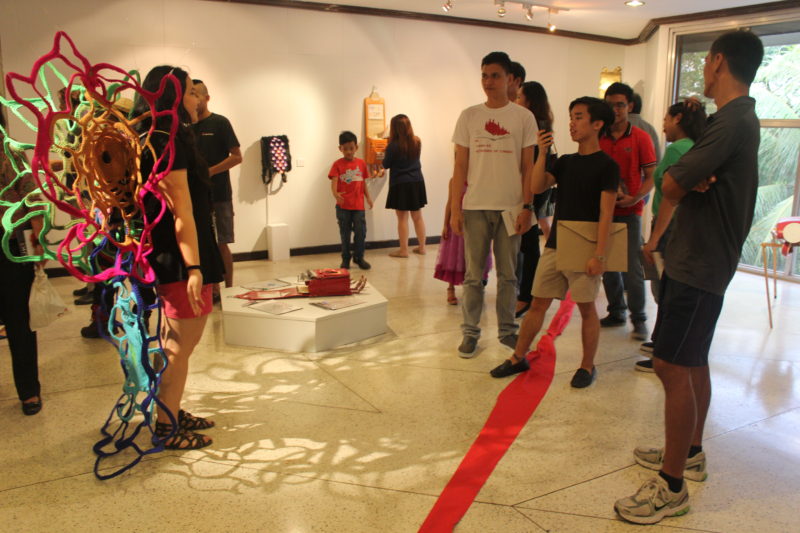 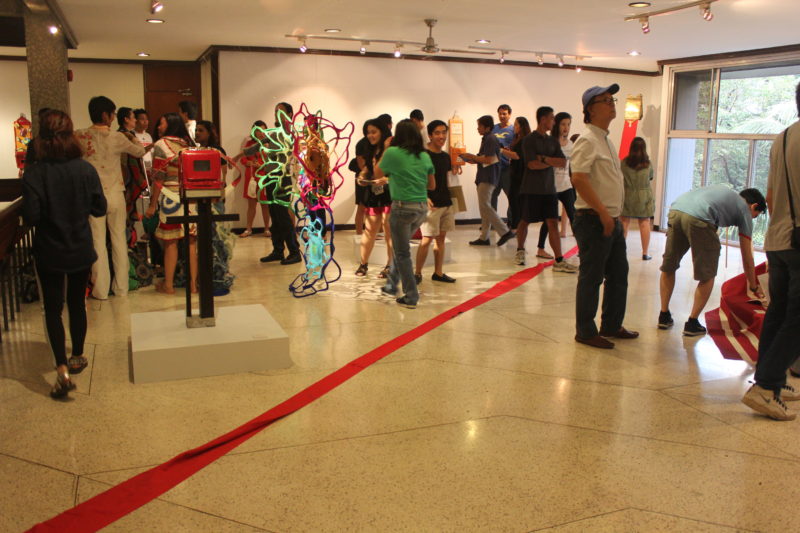 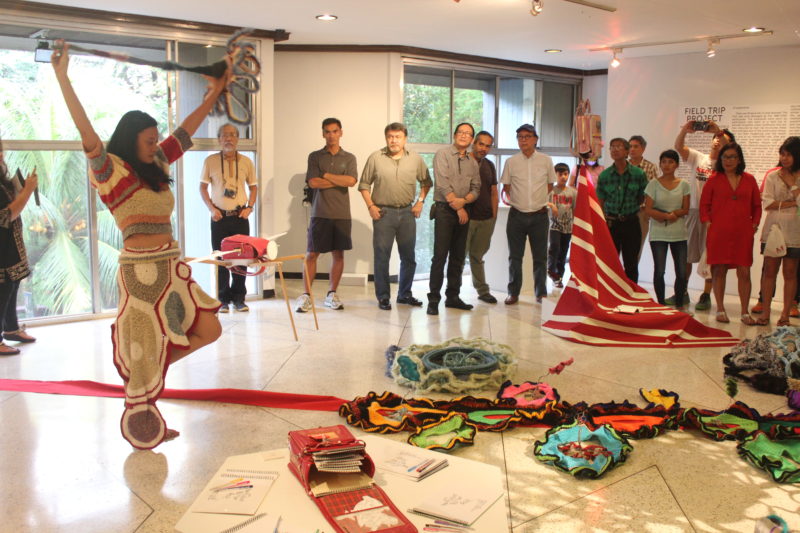 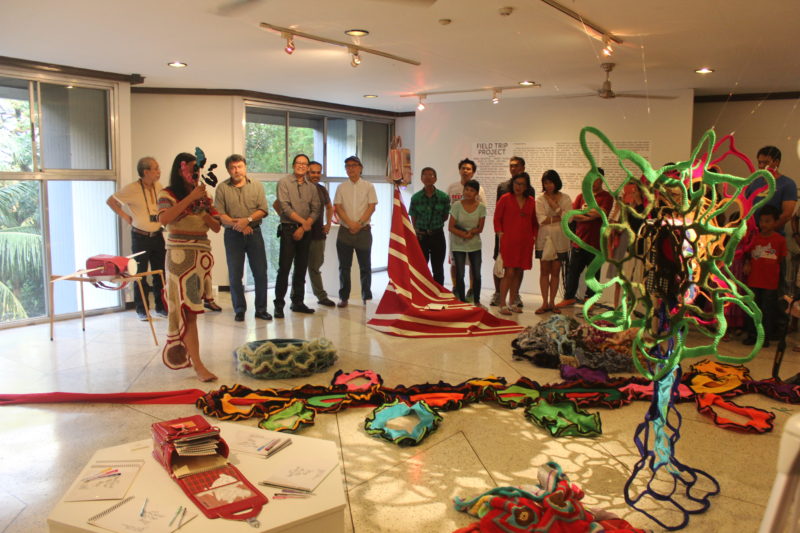 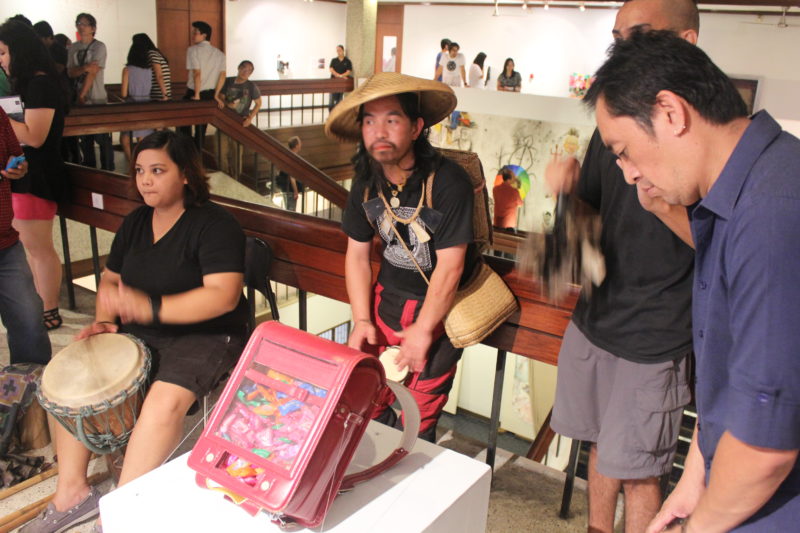 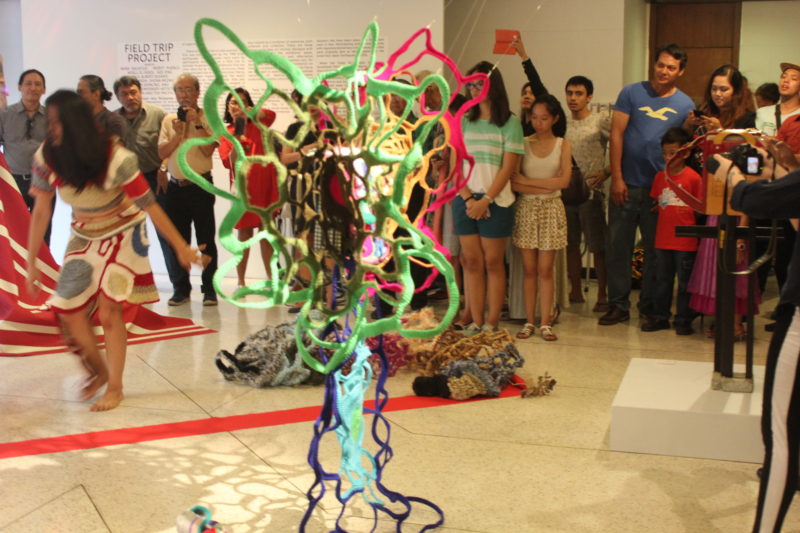 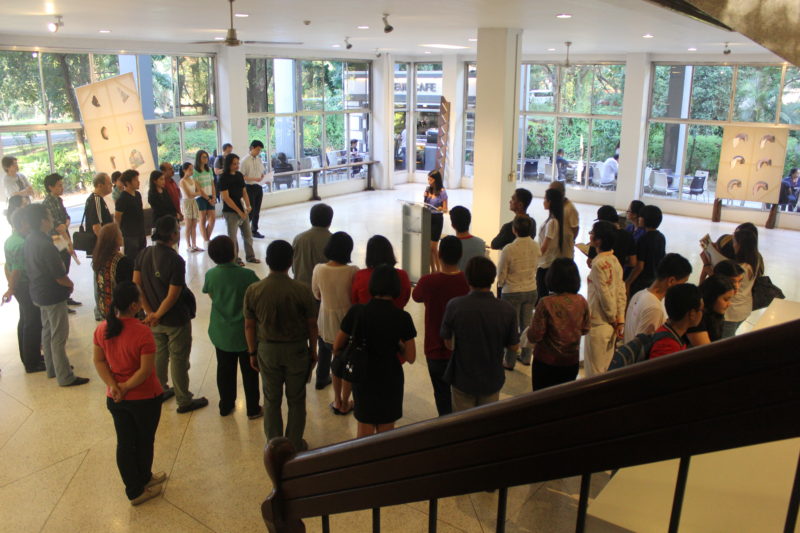 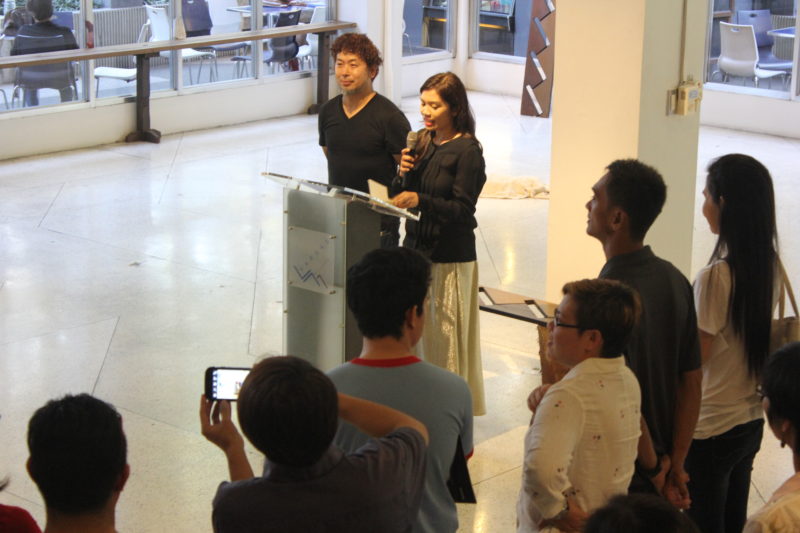 Field Trip Project Asia is an open art initiative designed to freely share and exchange creative ideas in order to form physical networks across diverse communities. This is also partly an intervention in social issues related, but not limited to environmental and natural disasters that have taken place over the recent years in Asia. Participating artists created works with Japanese elementary school backpacks that were originally sent as relief supplies for the Great East Japan Earthquake of 2011.

When the Great East Japan Earthquake devastated Tohoku, Japan in March 2011, there was a movement of relief efforts from all over the world. After this outpour of effort, the process of long-term recovery had begun. Many non-profit organizations and individuals physically went to the affected areas to establish relief projects. However, the international attention and support slowly started waning; it slid into decline much faster than the recovery efforts and healing process. A year after, towards the end of March in 2012, large amounts of relief supplies, including Japanese elementary school backpacks, were still filling up local school gymnasiums as surplus that were soon to be discarded. That exposed the difficulty of balancing support from outside with actual local needs. It seemed to me that two-way communication was an absolute necessity. The backpack is a metaphor for affection, learning and childhood memories; so we saved them and transformed them to bridge communities through a therapeutic art experience while preserving the connection to the original relief effort. We are pleased to launch Field Trip Project Asia and explore various issues through art and community interactions.