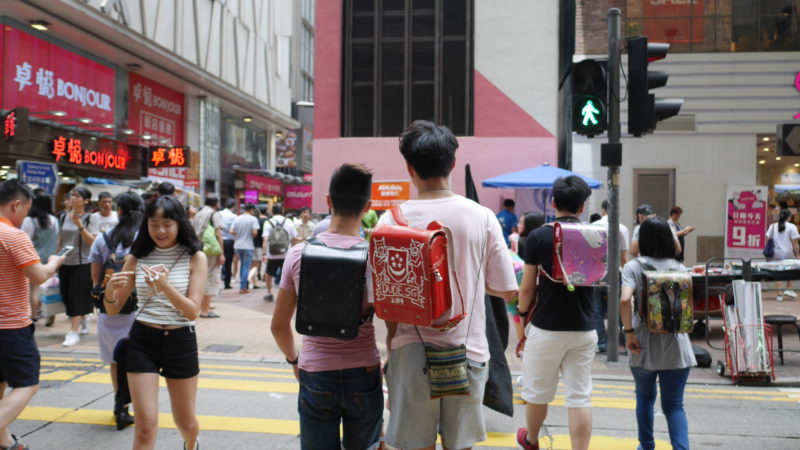 On our second ‘tour’ we had 7 student volunteers, once again we each carried around two backpacks. We started our journey at Langham Place, Mong Kok and made our way to Casphalt in Tuen Mun. This time, I felt more prepared to interact with the locals. I was also more excited because people who are in Mong Kok are often there for leisure and fun, there are more students and people in their twenties who may be more willing to talk to us.

When we started to make our way through Mong Kok, it was too crowded to stop and have a conversation, there was no space! The streets were so crowded, it was almost impossible to start a conversation with strangers.The only people we were able to stop were a group of high school students, whom we had to persuade to simply take photos with the backpacks on. Then we made our way to a few local bookstores in an old building. Some didn’t allow us to enter because of the tight space but we still managed to go to two book stores. However, the bookstores were very small and only had one or two customers. Therefore we didn’t experience much interaction either. 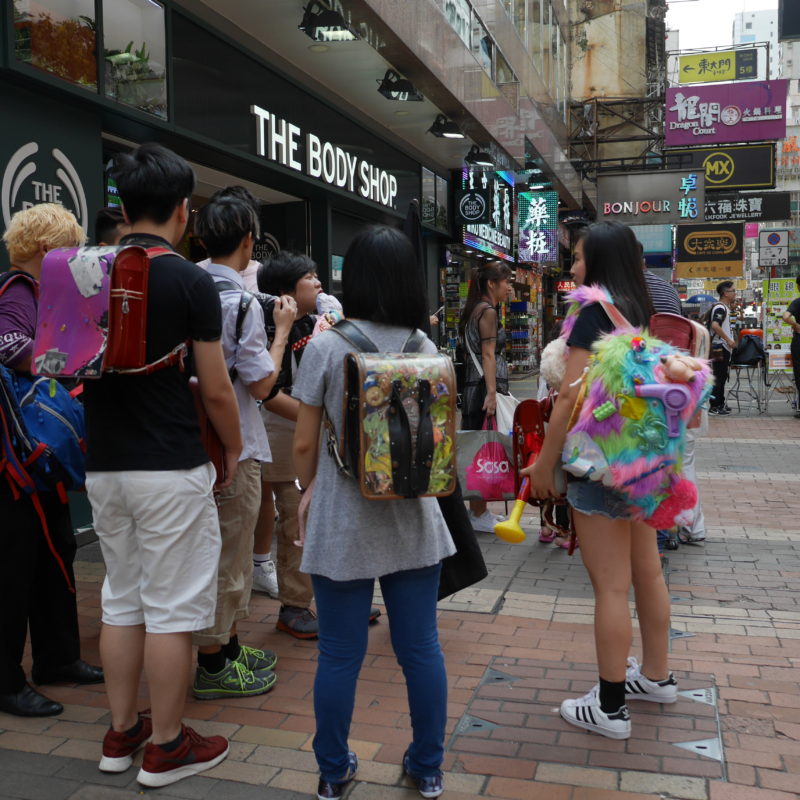 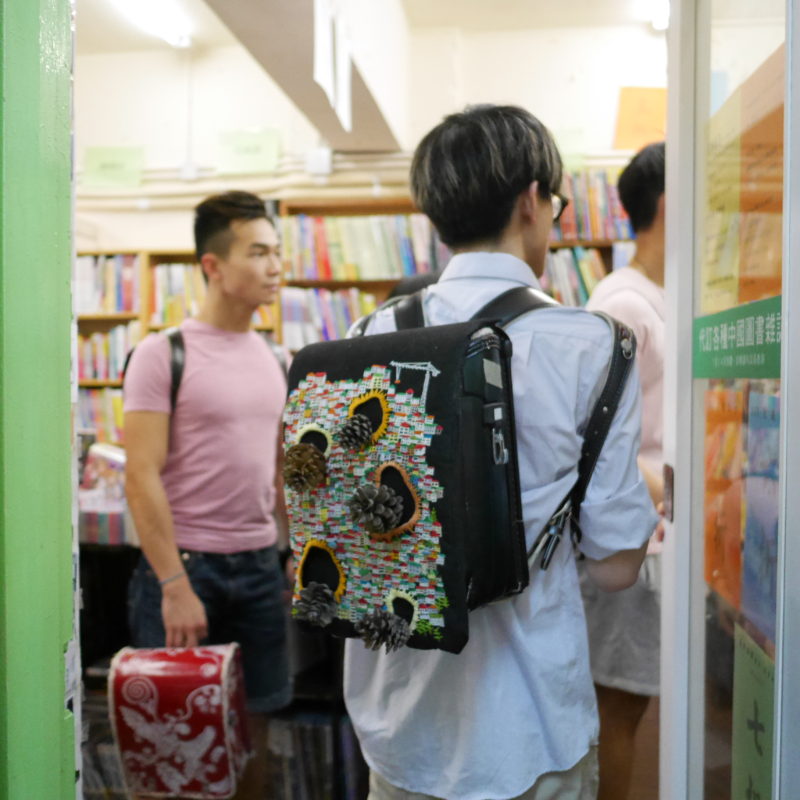 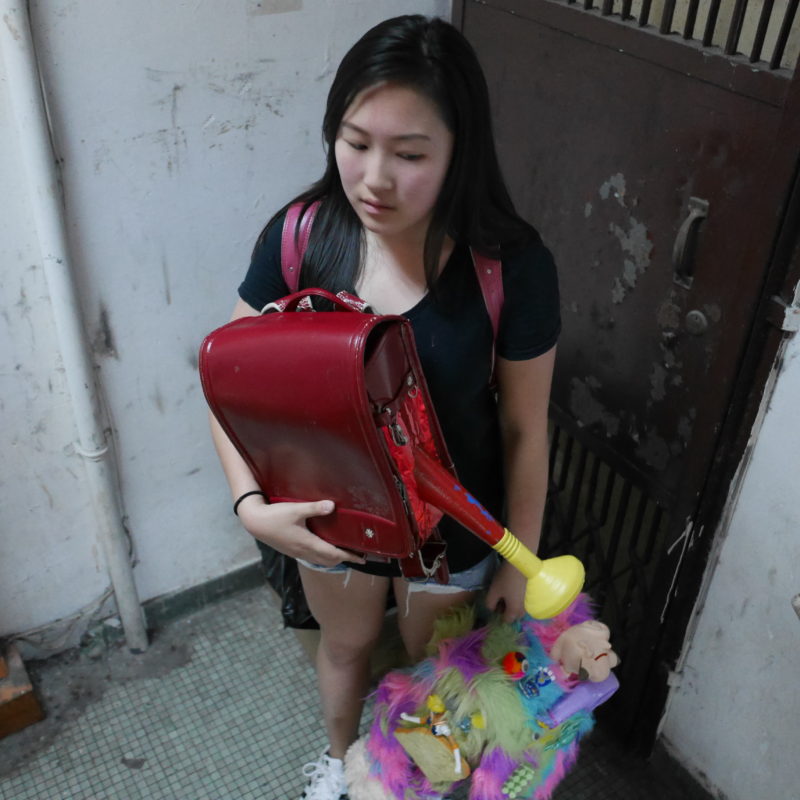 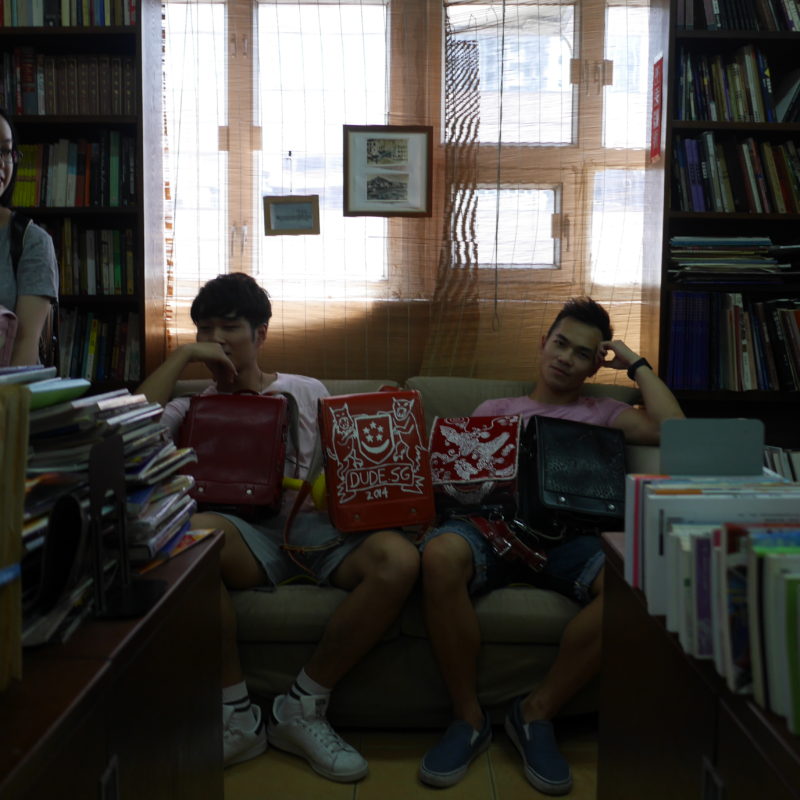 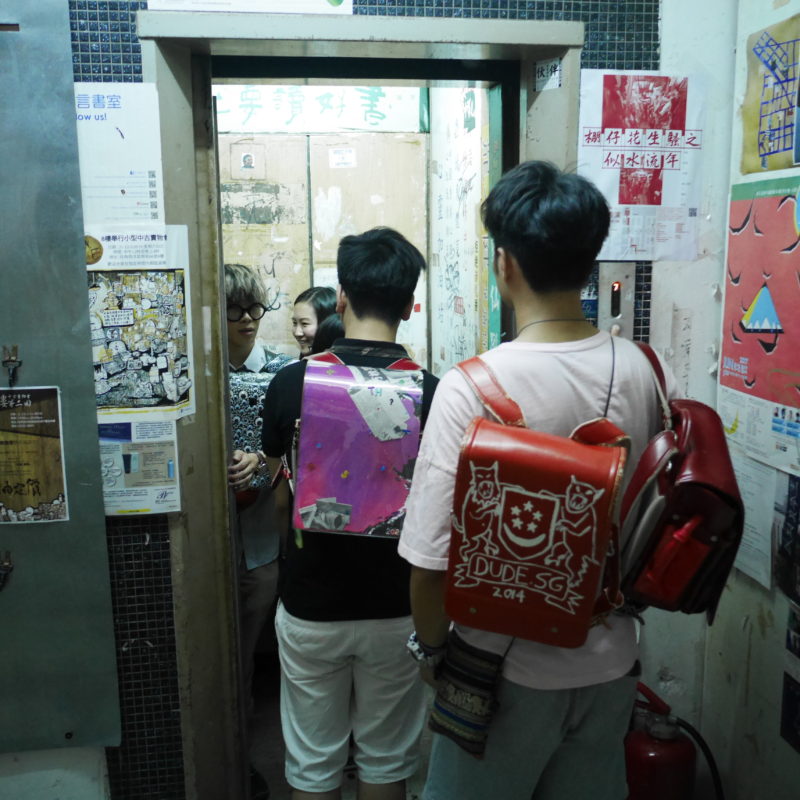 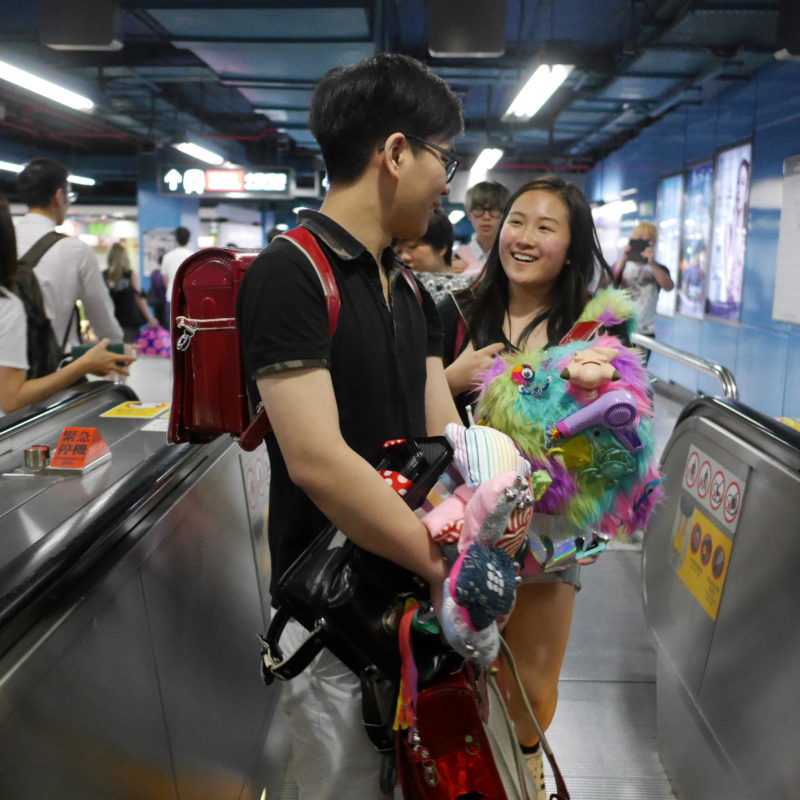 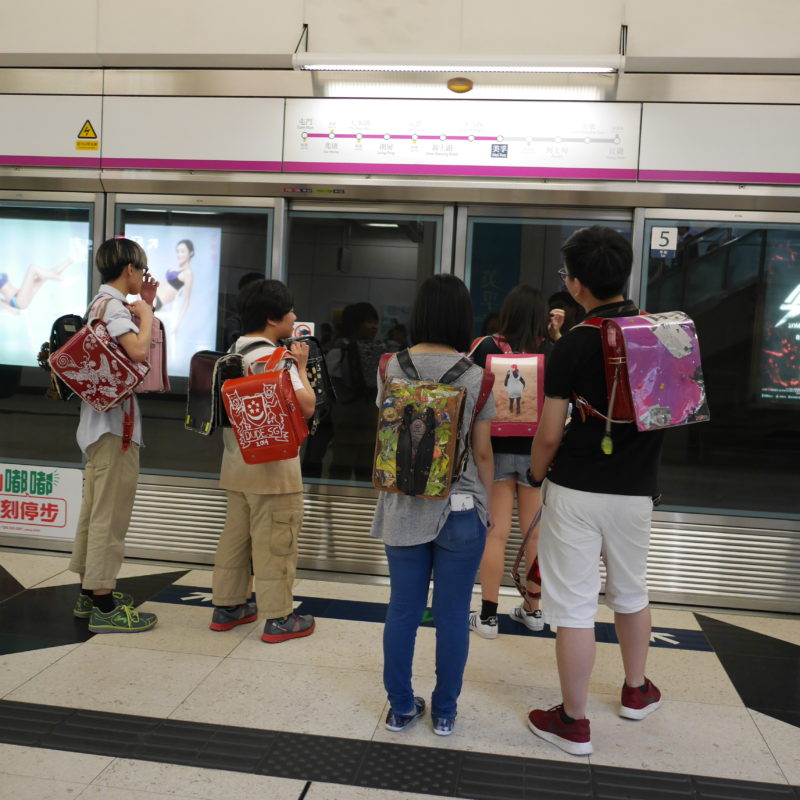 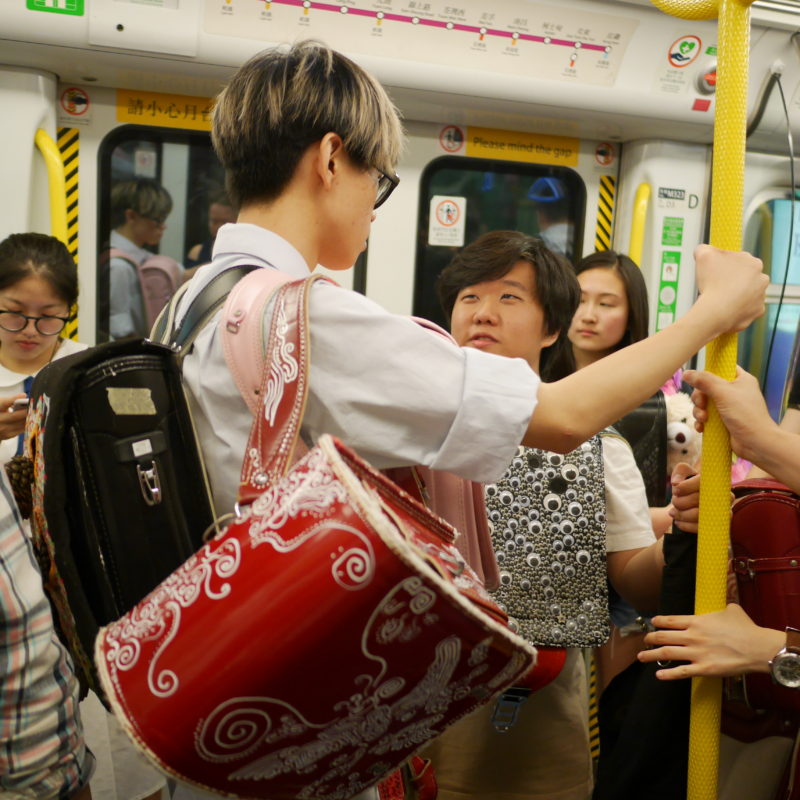 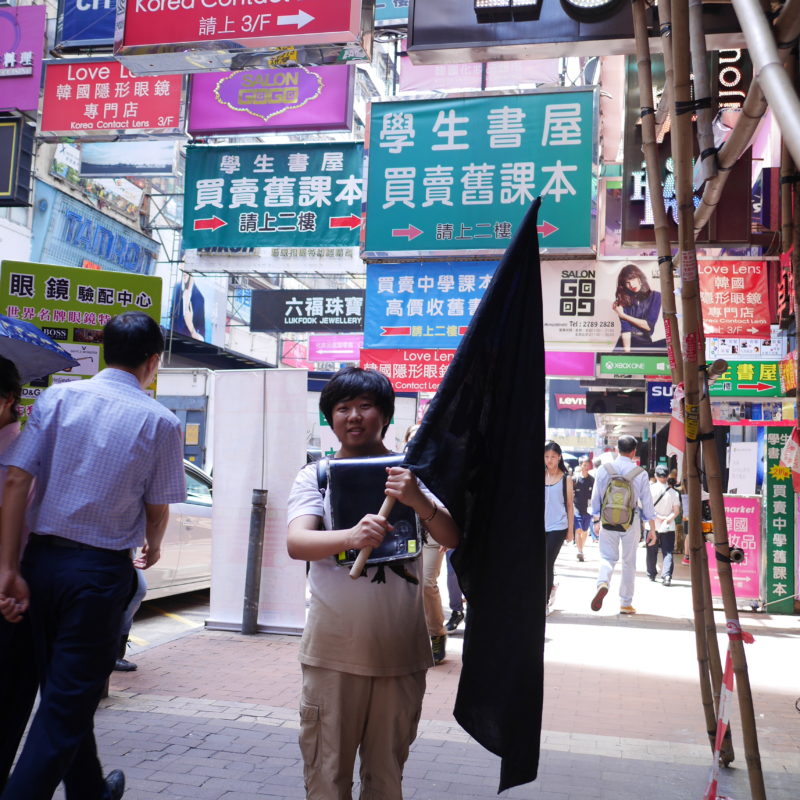 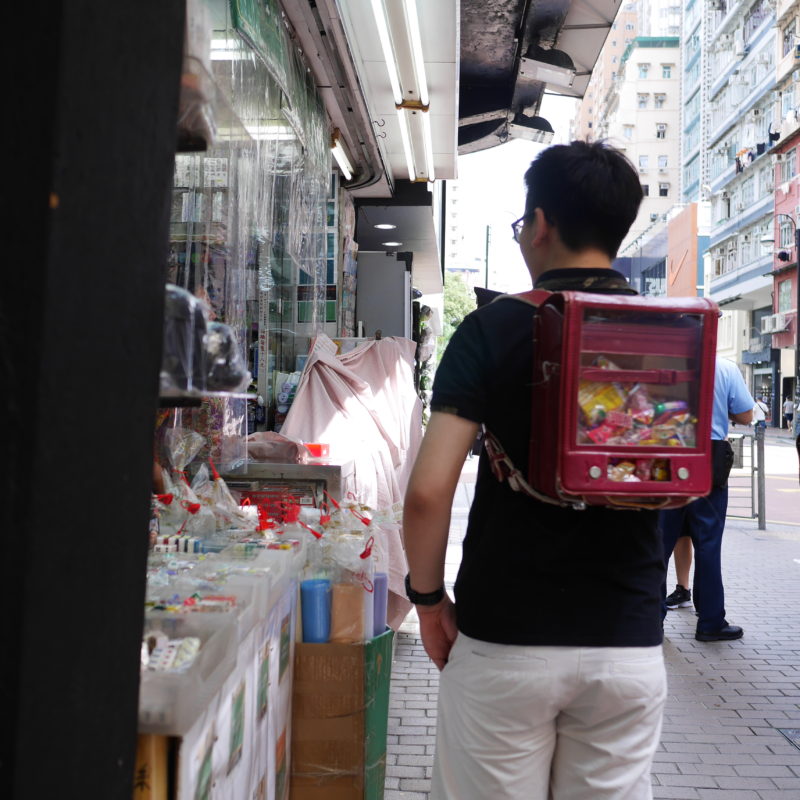 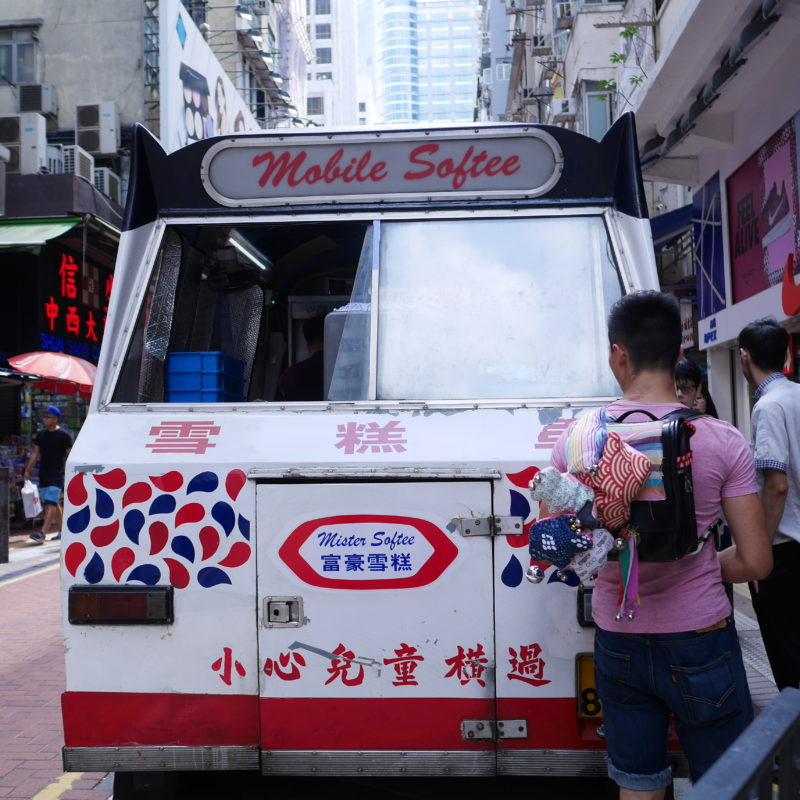 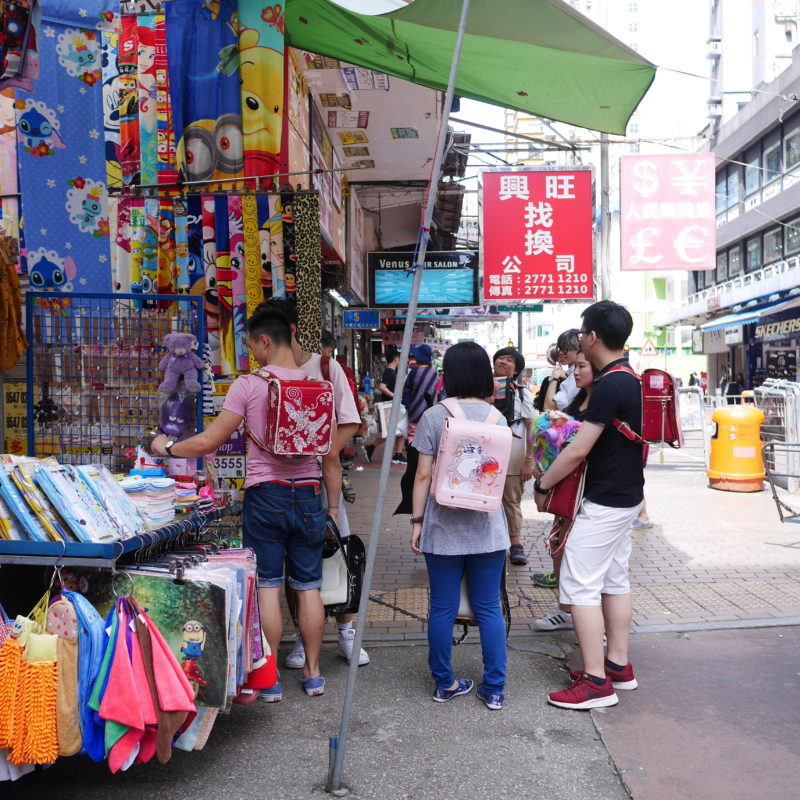 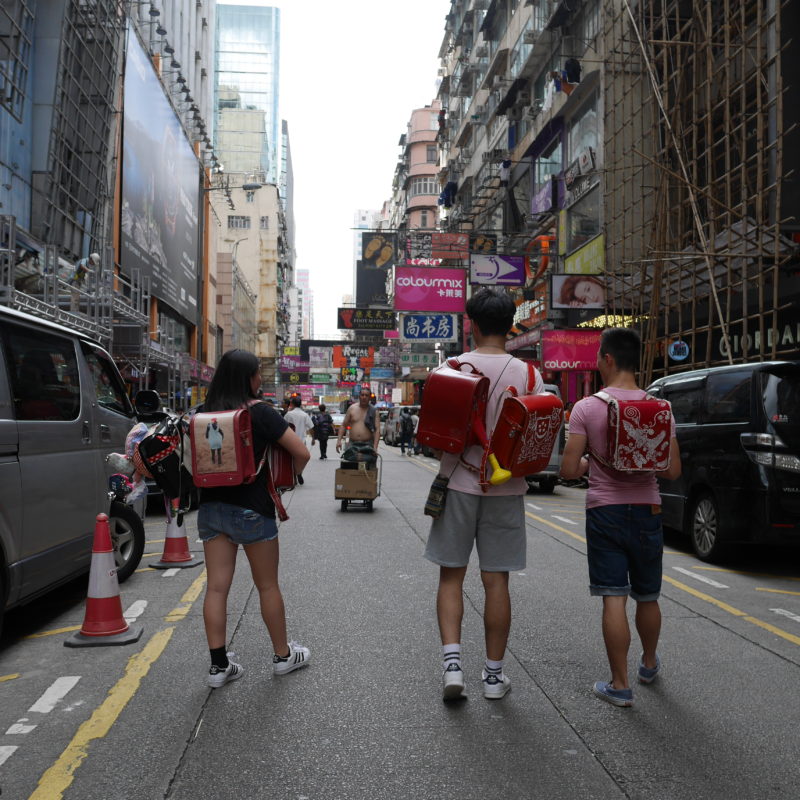 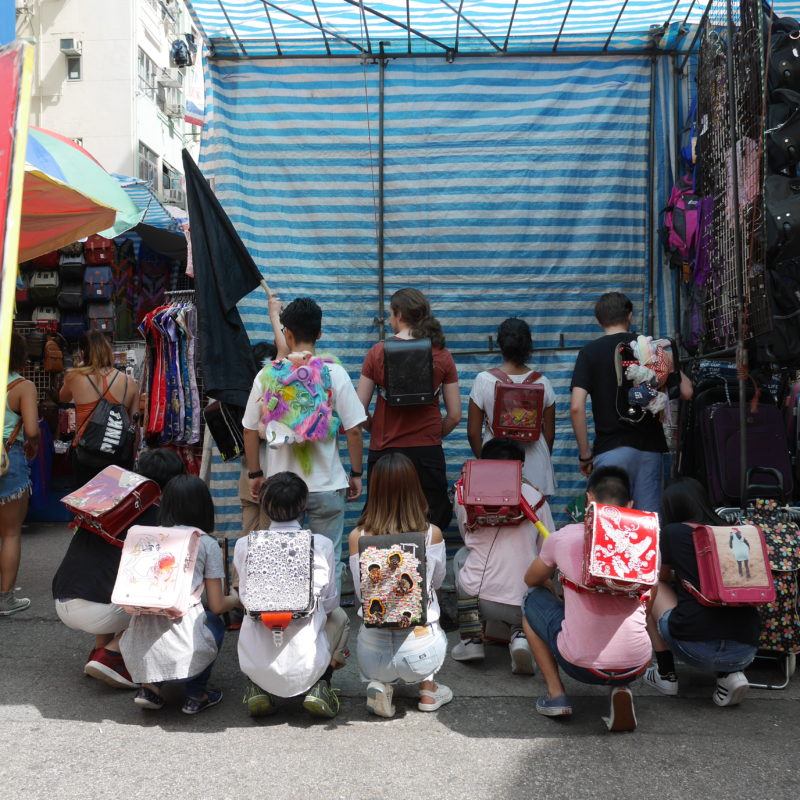