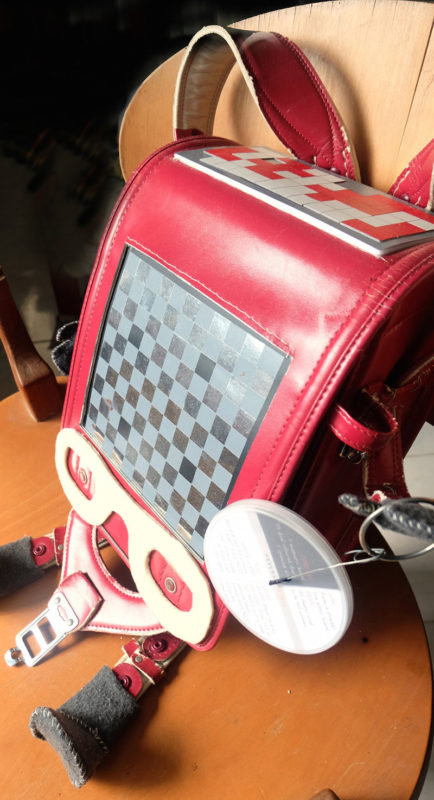 Installation artist Angela Chong has interest in creating ‘fiction’ in realities within her installations. Using with light and darkness in her installations, she entices her audience to question the emotional attachment between an object and its owner, in the context of history and site-specificity. She is currently developing ideas on interactivity to engage audience in her public works. She had also created interactive works for Quite, an exhibition that she had initiated and in Singapore and Malaysia. She had done commissioned public works, for Art Around SAM, Zoukout 10th Anniversary Party 2010, iLight Marina Bay Singapore in 2010, 2012 and 2014, Palette of Local Delights for 49th National Day. She had been actively going to several art residencies, in Iceland, Japan and Czech Republic. She had also participated in several international light festivals in Amsterdam, Sydney, and Melbourne, Australia. Her recent exhibitions included iLight Marina Bay 2014, Singapore Eye, and Festival of Light in Jerusalem 2015, Israel. She works as a part-time Lecturer at LASALLE College of the Arts.