Introduction By The Curator

Riding the wave to a new shore, Field Trip Projects Asia then reach Indonesia as its next stop. Carrying around things contaminated with fear, dreams, hope, despair, also love, the bags are ready to meet its new holder. As the main idea to bring awareness about natural disaster, the project setup in 3 different stages: First, is the initial exhibition in RURU Gallery. This show only exhibit artist from Indonesia and new members from Singapore. The second was in Aceh Tsunami Museum,with full team showcasing all of thier bags in the biggest monument to commemorate Tsunami Disaaster and also its victim. The third the final/departure stage taking place at Edwin’s Gallery, Jakarta–one of the earliest commercial galleries in Jakarta. The presentation at Edwin was to put this project under a spesific place and reach to a wider public. For this ocassions we invite 8 prominent young artist from Jakarta: Anggun Priambodo, Dwi Wicaksono Suryasumirat (a.k.a Ube), Nastasha Abigail / Pasangan Baru, Natasha Gabriella Tontey, rurukids, Wangsit Firmantika, Neng Iren, Sarita Ibnoe and works by Singaporean artists Nadia Oh Sueh Peng, Angela Chong. To provide a complete understanding about the projects, there are some public programs to be followed by public. 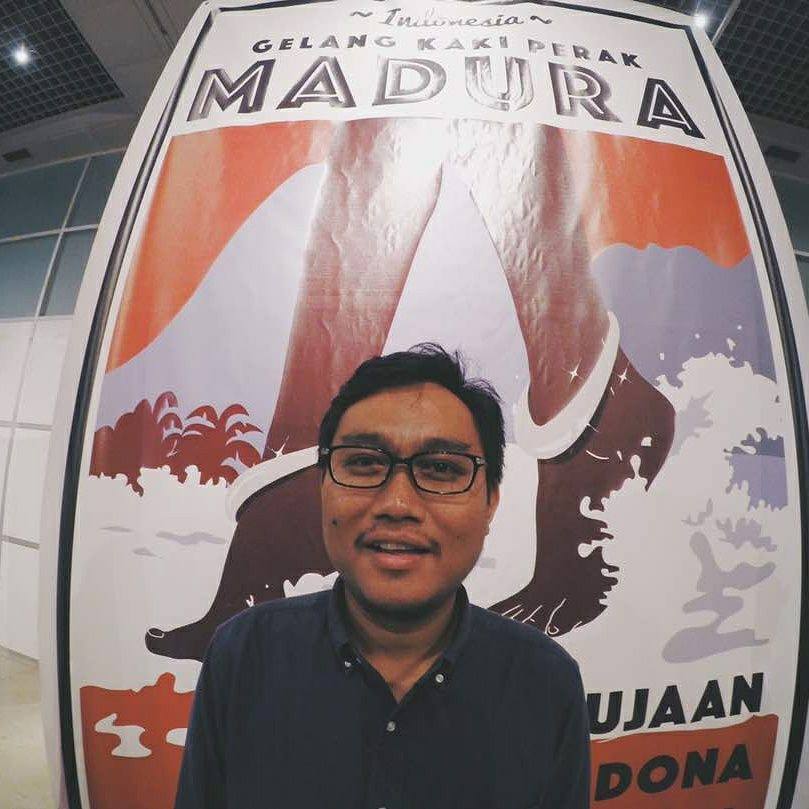 Leonhard Bartolomeus (b. 1987) is an independent curator, researcher, and also passionate teacher. He graduated from Jakarta Arts Institute, with Major on Ceramic Craft at 2012. In the same year he joined Art Critics and Visual Culture Writers Workshop held by ruangrupa—a contemporary collective artist based in Jakarta—and later on, he began to involve in many programs and events held by the collective. From 2013 to 2017 he was actively work as ruangrupa members–publishing books, managing gallery, art research, karaoke, etc. In 2014 he receives a grant from The Japan Foundation to do an internship as the assistant curator at Hiroshima Museum of Contemporary Art. Besides all the works with ruangrupa, he has been done research and exhibition with different partners such as Jakarta Arts Council, NGO’s, and also teaching in art school. 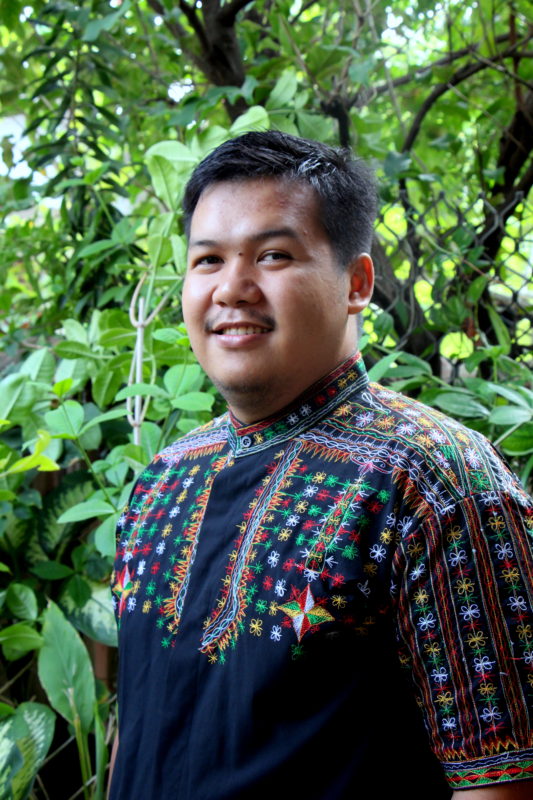 Pratitou Arafat is trained as landscape architect, but he also interested in various field of design.  In the morning he works at one of Aceh’s research center, managing project on urban and community issues and in the evening he works on many personal design project such as branding, curating, children book making, and photography. He is Acehnese culture enthusiast and he owned a local souvenir brand that inspired by the richness of art and crafts in Aceh.