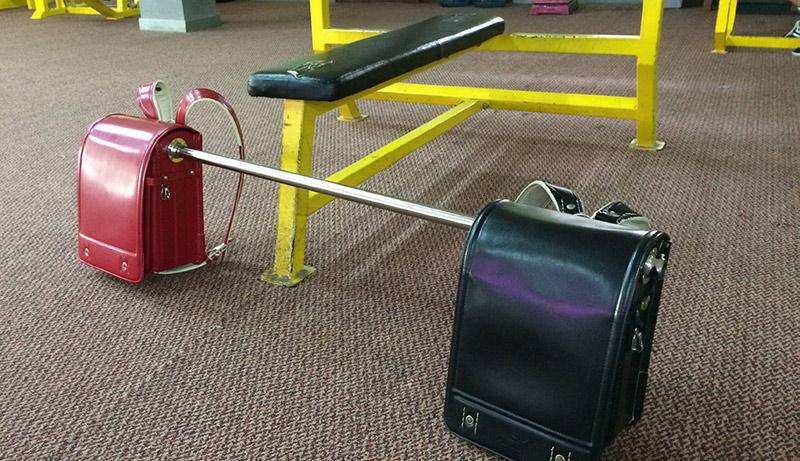 Anggun Priambodo (b.1977 in indonesia) graduated from the Jakarta Art Institute, Anggun Priambodo is a film director and visual artist. He has known also by the name CULAPO. His first exhibition “Toko Kebutuhan” was held in 2010, before subsequently performed again at the Singapore Biennale 2013. As a filmmaker, his recent feature film “Rocket Rain” received wide acclaim and has been screened in several countries. Now, he is back working with his best friend as a dynamic duo Jadugar and make some creative program.