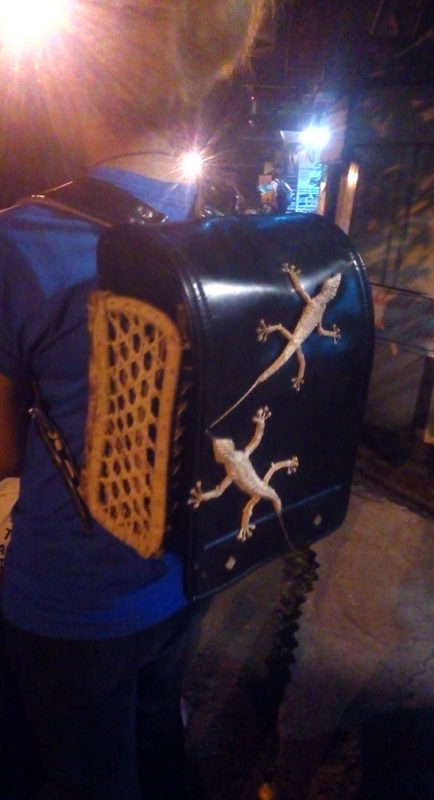 Jason Domling was born in a village near Sagada, Mountain Province, one of the last biodiversity hotspots in the nNorthern Philippines. He was raised in Baguio City. The artist is a cultural worker and a skilful rattan weaver, who expands this traditional practice in large-scale sculptures and installations. He transforms the indigenous backpack known as pasiking in contemporary ways. He was part of the AX(i)S Group (led by 13-artist awardees Kawayan De Guia) that exhibited at the Singapore Biennale 2013. He was a participant at the 2009 Triennial at the Nigata Prefecture, Japan; the 2009 International Gong Festival in Central Vietnam; and the 2006 Casa Asia in Barcelona, Spain. At the time of writing, he is set to have a rattan-weaving workshop at the Ayala Museum, sponsored by the Japan Foundation Manila.