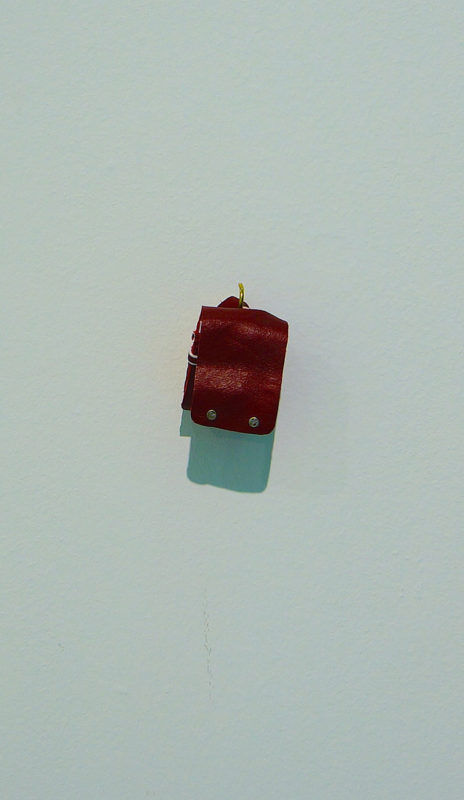 Kray Chen (b. 1987, Singapore) graduated with an MA in Fine Art in 2014 from LASALLE College of the Arts. He held his first solo show 1st Prize in 2013 and has participated in numerous group shows, including Art Stage Singapore 2014, King For a Day, SPOTART, Winston Oh Travel Award Show 2011. Kray is a contributing writer at Praxis Press and has founded curatorial projects such as the Make Space Initiative. Bringing attention to certain behaviours in society, Kray taps on their absurd and futile characteristics to discuss progress, value, and pleasure in contemporary society.