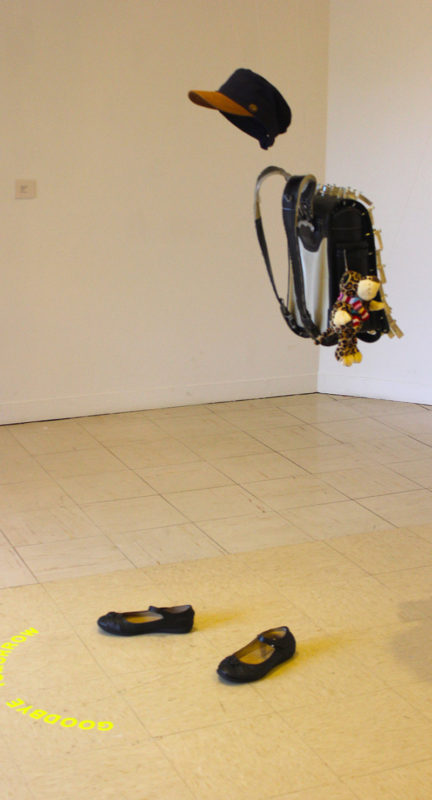 Under the flagship of Fulbright, she received her M.F.A. Visual Studies major in Public Art & Sculpture with masteral units in Art Education, from the Minneapolis College of Art and Design, MN, USA ; and she received her B.F.A. degree in Advertising from St. Scholastica’s College Manila, Philippines.

She have been a professor to various institutions such as: the DLS-CSB School of Design and Art: Industrial Design department (2015~to date); the Philippine Women’s University­ [PWU] Manila: School of Fine Arts and Design Graduate Program (2013~15); and the Minneapolis College of Art and Design, USA (2012). Moreover, Mervy was appointed to head the graduate program of the PWU School of Fine Arts and Design in July 2013, but has left the PWU last Oct. 2015 for her self initiated and funded studio research: Project Embrace: Sculptural Mountain Nets/Braces to Landslide Prone Areas in the Philippines.