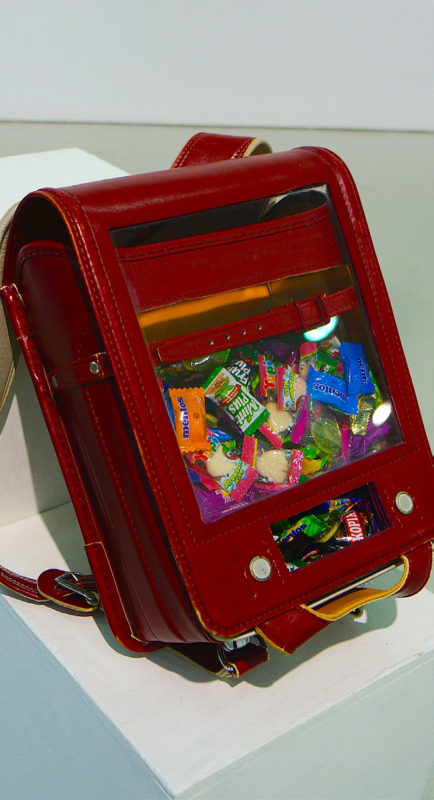 Twardzik Ching Chor Leng is currently a senior lecturer at the National Institute of Education, Nanyang Technological University, Singapore. She holds a Master of Fine Arts Degree from the University of Regina, Canada, a Bachelor of Fine Arts in Ceramics and a Diploma in Ceramic Arts from Alberta College of Art and Design, Canada. She has lectured in Lasalle College of the Arts and Nanyang Academy of Fine Arts. She was the Head of Fine Arts at the NUS High School of Math &amp; Science from 2004-2009. As an artist-educator, Chor Leng believes in developing local talent and resources in the arts. She has previously served as judge and curator in the Singapore Youth Festival 2011 &amp; 2014, Faculty of Fine Arts Industry Advisory Board Committee Member for Lasalle College of the Arts, Ministry of Education Art Syllabus Development Committee, as well as the Singapore Art Museum, President’s Young Talent Curatorial Committee. Chor Leng has been practising Installation art and Land art for more than 15 years. She has exhibited extensively in group and solo exhibitions internationally and locally. Founder of the arts group Landing Space that promotes Land Art in Singapore, she is also an independent curator as well as a member of WITA (Women in the Arts), Singapore. She has received meritorious awards and scholarships including the Hanna Kristmanson Ceramic Scholarship, the Ceramics Canada Award, and the Crown Life Entrance Award, she was also nominated for the President’s Young Talent Award 2009. Public commissions of Chor Leng’s works include the Esplanade in 2003, the Singapore Art Show 2005 at City Link Mall and at the Singapore Management University. The National Museum of Singapore has repeatedly commissioned her to create public interactive art works in 2006, 2007 &amp; 2008. She has exhibited her work at the National Institute of Education Art Gallery in 2009 &amp; 2012 and the Singapore Art Museum in 2009, 2011 &amp; 2014. She was commissioned to create interactive sculptures for the opening of the National Gallery Singapore in 2015, Google Asia Pacific office, Singapore in 2017 and a large scale wall sculpture for the Land Transport Authority for a MRT station on the Thomson Line due to open in 2019. Corporate collectors of her work include Crown Life Canada and the University of Regina. Her works have been shown internationally in the Jakarta Biennale #14 in Jakarta, Indonesia in 2011, Galerie im Marstall Ahrengsburg, Germany in 2014, and the Shinjuku Creators Festa 2014 in Tokyo, Japan.