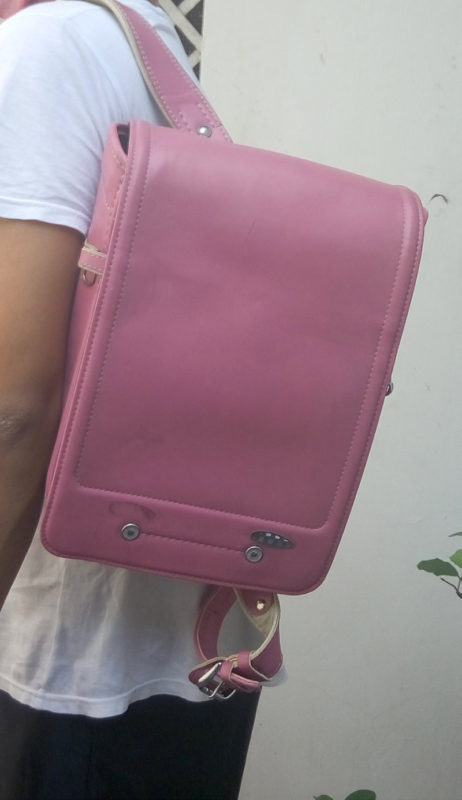 DWI Suryasumirat Wicaksono, also known as Ube, born in 1987. He completed art education paintings at the Jakarta Art Institute in 2010. In making the work, he often works with various media. During college, he joined the collective Stuluk Brotherhood, before later forming a community of Gambar Selaw. He was involved in many  exhibitions, Jakarta Biennale 2015 is one of it. In addition to painting and hunting for Pokemon, he still plays with his musical group, Karang Taruna Pemuja Setan.