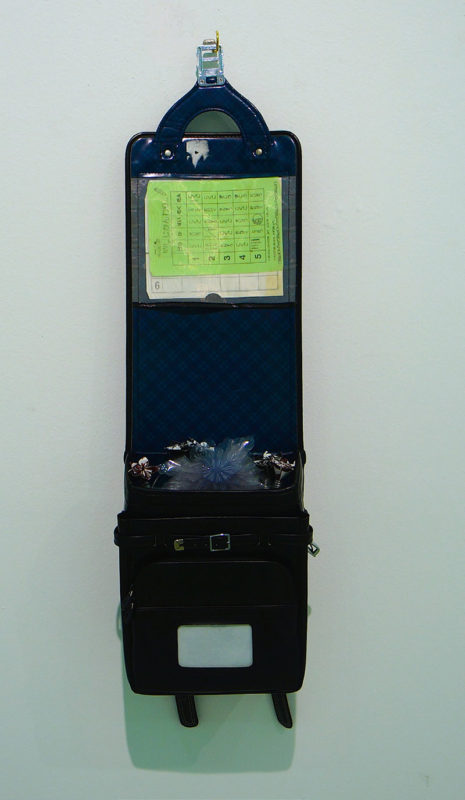 Currently based in Singapore, Victor Emmanuel is a recent graduate of LaSalle College of the Arts with a Diploma in Fine Arts Painting. Besides painting with Acrylics and Oils, he is also exploring sculptural and installations through mediums such as clays, resin and metals whilst dabbling techniques such as Origami and Carving. Currently, investigating / revisiting “Nature”, in different aspects, from Human Nature, Societal Nature and Psychological Nature. As a past of Social Work and Outdoors has been a great influence on the person that is. Victor Emmanuel has also particiapted in exhibitions at LaSalle Open House 2012 with a Mixed Media Painting titled “Cultural Infusion”. Telok Kurau Studios 2014 Oil on Canvas Painting titled “Acceptance” Telok Kurau Studios 2015 Resin and Enamel titled “Consumer Expiration”.