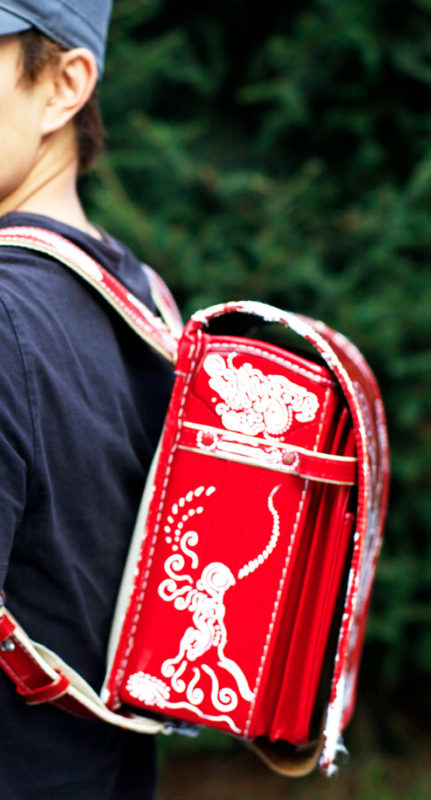 Yoi Kawakubo (b. 1979, Spain), born in Toledo, at the age of 18 moved to Japan and graduated from the University of Tsukuba with a BA in human sciences. After working in the finance industry in Tokyo for three years, he began creating artworks. He has produced works regarding the universality of the landscape, the metaphysics of the photographic act, and installation and sound works dealing with contingency and meta-cognition as the subject or media. Since 2012, he has also carried out activities related to nuclear issues and the tsunami- affected areas of Northeast Japan. Kawakubo He was the winner of various awards, including Tokyo Wonder Wall 2011, and was a finalist in the Sovereign Art Foundation Asia Award 2012 and the Ohara Museum of Art Prize at the VOCA2015. Selected exhibitions include Those who go east, at White Conduit Projects, London, 2015, VOCA 2015 at The Ueno Royal Museum of Art, Tokyo, 2015, Tokyo Story 2014, Wondersite Shibuya 2014, Visceral Sensations at the 21st Century Museum of Contemporary Art, Kanazawa, 2013, Sovereign Asian Art Prize 2012-2013 Finalist Show, Espace Louis Vuitton Singapore, 2012.