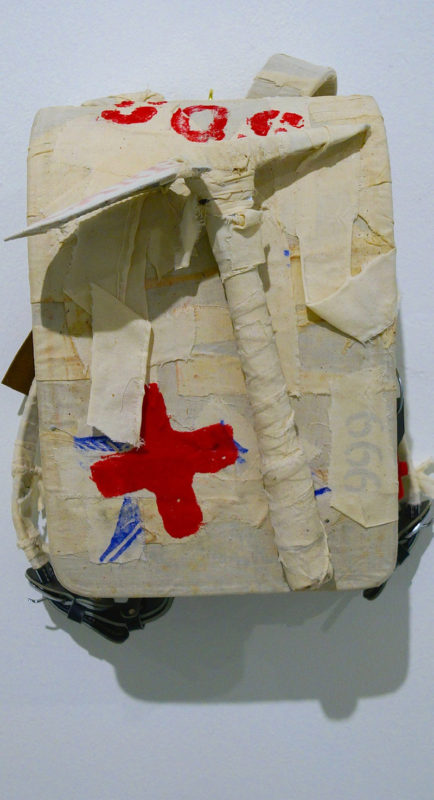 Sunar Sugiyou (b. 1962, Singapore) has been touted as Singapore’s “prodigal artist”. Initially starting with oil on canvas, he slowly developed his unique style using the technique of Chinese brush painting on Japanese rice paper. It is this series of works that showed his true calling. Though his art displays elements of Malay culture reflecting his Javanese heritage, his style and strokes are unassuming. While still a student of art and graphic design at St. Patrick’s Art School, Singapore, Sunar exhibited his first works at the Shell Discovery Art Exhibition (1986). His submissions received commendation at the Australian Art Awards (1987) and IBM Art Award (1988). His Chinese ink works have often been mistaken to be by a Japanese artist. Attributing his achievements to his mentors Jaafar Latiff and Iskandar Jalil, Sunar has held numerous solo and group shows in Singapore, Malaysia, and the UAE. Sunar’s works can be found at the National Museum of Singapore, National University of Singapore, Development Bank of Singapore, residences of royal families from neighbouring countries, Taiwan, the UAE, and various corporate and private collections in Singapore and overseas.